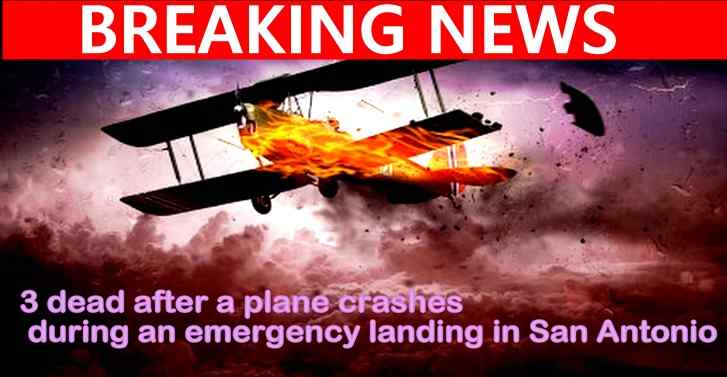 "I thought I heard a car crash into some dumpsters. But that's not what it was at all," Catherine Law, 26, toldÂ CNN affiliate KABB-TV.

Reports of the crash came in around 6:30 p.m. CST, Hood said. The aircraft was found on the sidewalk and street completely demolished when first responders arrived.

"There were no commercial buildings hit, no apartment complexes," he said. "As tragic as it is, it could've been much worse."

A 20-block scan of the area was conducted in every direction to ensure no debris remained, Hood said.The San Antonio Fire Department is working with the police and the city's Aviation Department on the investigation. Hood said his department was awaiting a call from the National Transportation Safety Board and Federal Aviation Administration for the next phase of the investigation.