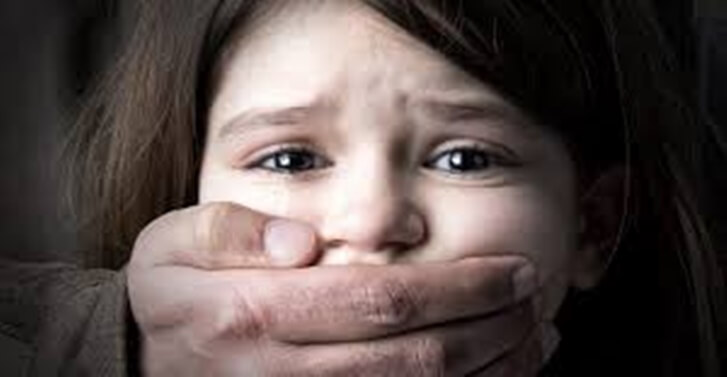 Alabama legislature sent aÂ billÂ to the governor that would require convicted child sex offenders to undergo chemical castration treatment as a condition of parole.

Under existing law, a conviction for a sex offense against a person under the age of 12 years constitutes a Class A or B felony, and is not eligible for parole.

The Alabama state Senate on Tuesday unanimously passed a bill that requires convicted offenders who abused a child under the age of 13 to take medications that block the production of testosterone, as well as other naturally occurring hormones and chemicals in the body that drive libido, as a condition for parole.

The offender will also be required to pay for the treatment unless they cannot afford it. If a parolee refuse to undergo chemical castration treatment, or at anytime elect to stop receiving the treatment, such refusal shall constitute a violation of his or her parole and he or she shall be immediately remanded to the custody of the Department of Corrections.