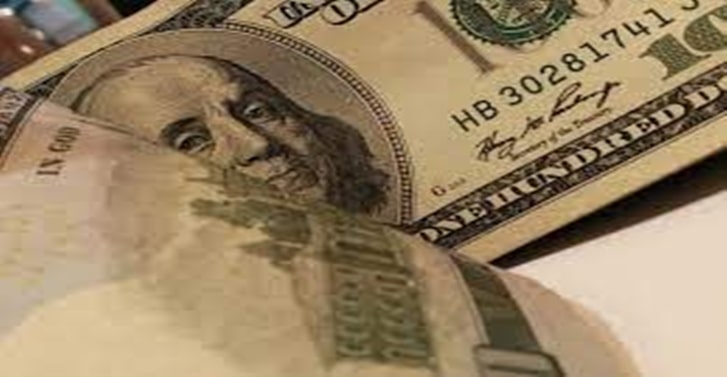 The justices appeared more open to giving New York City the same records for its investigation of whether Trump engaged in any wrongdoing when listing payments to Clifford and McDougal as legal expenses on his business records.

A majority of the justices appeared skeptical of Mr. Trumpâs argument, in response to a subpoena from the Manhattan district attorney, that he was absolutely immune from criminal investigation while he remained in office.But the court seemed more receptive to Mr. Trumpâs argument that the three House committees had asked for too much information for reasons unrelated to their legislative responsibilities.I have observed many legal teams try to catch a break when they suffered a string of big losses in a case or through a series of cases.Trump canât change the team, the strategy, or evenÂ flood the fieldÂ like Crash Davis inÂ Bull DurhamÂ to interrupt a bad situation unfolding. (Goodness knows heâs tried toÂ changeÂ the justicesÂ involved, with a littleÂ help,Â timeÂ andÂ again.)Books and records are the foundation for the tax returns filed, and for every other local, state, and federal tax.Â Â Also, loan applications and currency reporting are integrated into such books and records, along with employment taxes and justifications for real estate and intangible valuations.Trump has a lot of reasons to hide those.All he and his legal team have is hope, though, which is rarely a strategy for success unless it comes with a whole lot of luck.In this case they are totally out of luck, because no privileges are available regarding accounting books of original entry, bank records, or transaction documents. In my former responsibilities as a federal civil enforcement agent, I was able to obtain records and compel testimony in situations like this routinely.Subjects were required to appear with the books and records and give testimony about them, even if they invoked the Fifth Amendment to avoid self-incrimination. But the material had to be present and available.Ignoring an IRS auditor, or saying no to records for a routine audit, could get you a summons to appear. If a summons is ignored, it could result in a surprise hearing in a United States District Court.People who should have known better have ignored IRS summons and have unexpectedly found themselves on the way to the courthouse escorted by U.S. Marshals instead of on the way home to their loving families. And thatâs just the average guy in a smallish shady deal. Donald Trumpâs case wouldnât be at the Supreme Court if he wasnât declaring specialÂ privileges.

It doesnât really matter if Congress or the grand jury in New York get the records. Partisans will fret if the Supreme Court rules that the grand jury can have the records, and denies or is silent regarding the Congressional request.The most minimal touch ruling may be made by the Supreme Court to re-balance the Earth and make it a bit less wobbly, as their majority perceives it, and the rest of us will then have to pick up the pieces and try to balance it all the more.What should happen, under existing law, is that both the grand jury and the congressional investigative committees be awarded access to the records post haste.Â If the grand jury in New York receives the records, they will inevitably be shared with the appropriate Congressional investigative committees.Itâs perfectly appropriate for the grand jury to handle those records and continue their work under existing secrecy provisions.State and federal tax agencies also, however, have information sharing agreements in place. It might be best if the state of New York takes the lead regarding the case anyway, since the Trump Organization has a long history ofÂ malfeasanceÂ in the New York area.Â New JerseyÂ might be able to get in on the act as well. I personally think we should let New York and New Jersey have him, and get onto fixing the rest of the mess he and his regime have made.Iâm so sure that grand jury in New York will soon have Mazarâs records and maybe even Congress too, that I tried to call Ladbrokes, but they wouldnât take my bet.Â Â I also tried to call Caesars Entertainment but they laughed and hung up.So much for legal gambling providing all the entertainment and opportunity for profit that one could want, and when I for sure have a sure thing.