Donald Trump wants US to soon 'open for business'; Britain on lockdown 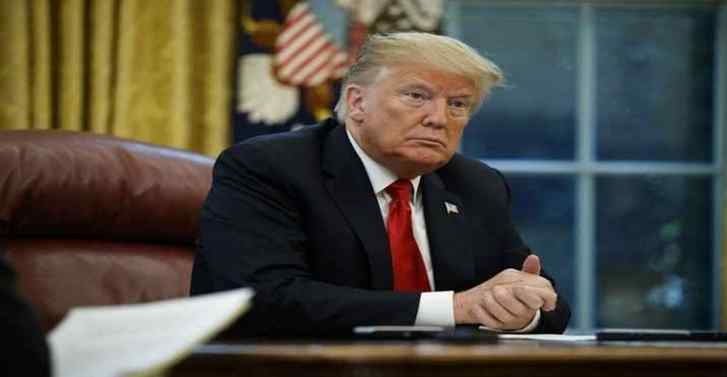 Near the end of another day packed with dreary developments amid the coronavirus pandemic,Â President Donald Trump insisted Monday that the U.S. would soon be "open for business.''That proclamation, which Trump repeated several times during a media briefing by his coronavirus task force, came at the midpoint of the 15-day period the president had outlined when announcing guidelines for combating the virus March 16.As one memberÂ of the International Olympic Committee said theÂ Olympics will beÂ postponed, Britain went on lockdown,Â the number of Americans facing quarantines or other tight restrictionsÂ surpassed 100 million, and the global figure reached 1.5 billion."The pandemic is accelerating," the World Health Organization warned.In addition, congressional negotiations onÂ an economic stimulus packageÂ stalled for aÂ second day in light of Democrats' opposition to the Senate plan.Â Senate Majority Leader Mitch McConnell angrily saidÂ a vote on the measure could be delayed until the end of the week. Critics said the plan was too generous to big corporations and too stingy for working families.Â