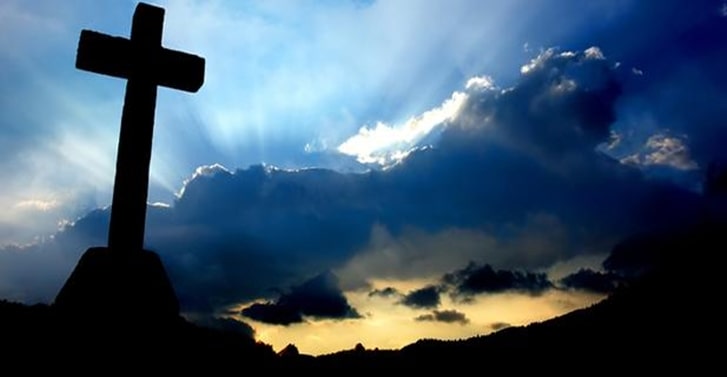 Houses of worship in North Carolina can temporarily hold indoor services after Judge James C. Dever III issued a provisional restraining order on Saturday allowing religious groups to assembly for services inside for the next 14 days.The ruling comes as state and local leaders try to strike a balance between allowing businesses and organizations to reopen, and protecting the public from the spread of the novel coronavirus, which has resulted in more than 87,000 confirmed deaths in the United States.Meanwhile, former president BarackÂ Obama spoke at two virtual commencement ceremoniesÂ on Saturday and said the nationâs leaders bungled their handling of the pandemic, accusing them of not âeven pretendingâ to be in charge. In both addresses â one aimed at historically black colleges and universities and the other at high school graduates â Obama said the current economic and health crises had revealed much about the country.

Here are some significant developments: