How many coronavirus cases does each US state have? 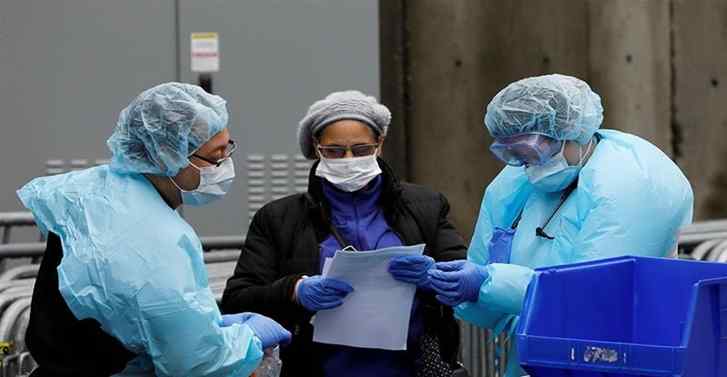 More than 13,000 people in the US have been infected with the virus and over 175 with COVID-19 have died in the country.More than 13,000 people across theÂ United StatesÂ have been infected with the novel coronavirus, John Hopkins University and local governments. At least 176 people have died.The number of cases is expected to rapidly grow as more people are tested for COVID-19.So far, Washington and New York states have been hit the hardest by the virus.

At least 68 have died in Washington and 22 in New York.Responding to the virus, several states have declared states of emergencies and ordered the closures of schools and businesses. States have encouraged people to practice social distancing and self-isolation.On the federal level, US President Donald Trump has declared a national emergency. He has been accused of initially downplaying the virus and not taking action soon enough. His administration has been under fire for the testing issues that the country has faced.Â Here's a look at how many cases each state has confirmed and how many deaths have been reported, according to John Hopkins University.