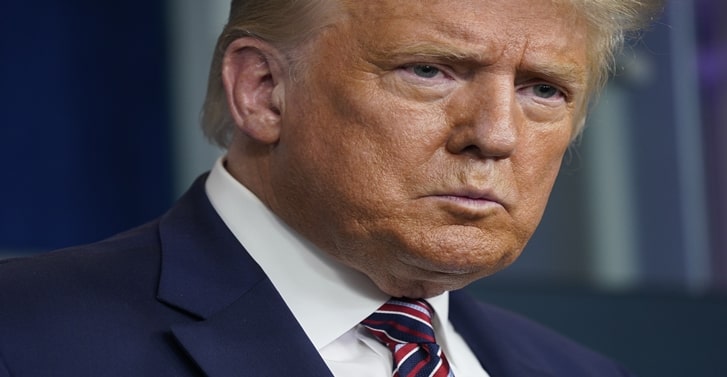 (Reuters) - The 17-year-old accused of killing two people during protests in Kenosha, Wisconsin, has hired a law firm whose clients have included President Donald Trump's personal attorney Rudy Giuliani and former Trump adviser Carter Page.John Pierce told Reuters on Thursday that he and colleagues at Pierce Bainbridge would obtain justice for Kyle Rittenhouse, of Illinois, arrested and charged with shooting three people on Tuesday night, two of whom died.A civil litigator, Pierce tweeted on Thursday that he would soon be joined by "a SEAL Team" of former assistant U.S. attorneys who are now criminal defense attorneys. Pierce will appear with Rittenhouse at an extradition hearing in Lake County Circuit Court in Illinois on Friday.Kenosha has been rocked by protests following the shooting by a white police officer that left a Black man, Jacob Blake, paralyzed.The Pierce Bainbridge firm bills itself as a "state-of-the-art litigation law firm dedicated to the lost art of combat by trial," according to its website.Pierce told Reuters he is hoping to raise funds for Rittenhouse's defense through his #FightBack Foundation, Inc., a Texas non-profit he formed with L. Lin Wood, an Atlanta attorney who is representing high school student Nicholas Sandmann.Sandmann in January settled a lawsuit against CNN in which he claimed the network falsely conveyed to its viewers that he was âthe face of an unruly mobâ facing an American Indian activist in Washington.Pierce launched Pierce Bainbridge in 2017 after working at some of the largest U.S. law firms including Quinn Emanuel Urquhart & Sullivan and Latham & Watkins.His firm previously represented Giuliani in connection with a probe by the Manhattan U.S. Attorney's office into whether the former New York mayor broke lobbying laws in his dealings in Ukraine. Giuliani has not been charged with wrongdoing.

Pierce Bainbridge also represented Tulsi Gabbard, a U.S. congresswoman from Hawaii and former Democratic presidential hopeful, who sued Hillary Clinton in January after Clinton described the Hawaii congresswoman as being "groomed to run as a third-party candidate" by Russia in a 2019 interview.Gabbard dropped the defamation lawsuit in May.Pierce personally represents former Trump adviser Carter Page in his lawsuit against the Democratic National Committee for a dossier it commissioned in 2016 that alleged Page and others colluded with Russia to help Trump get elected.In recent months, Pierce Bainbridge has been hit by a string of departures and mired in litigation. It is facing at least three lawsuits from litigation funders who say they are owed millions of dollars.In one of the lawsuits filed in New York Supreme Court, Pierce admitted that he owes $3.75 million plus legal fees and interest to the funder.He did not immediately respond to a request for comment on the litigation.(Reporting by David Thomas; Additional reporting by Maria Caspani; Editing by Noeleen Walder and Howard Goller)