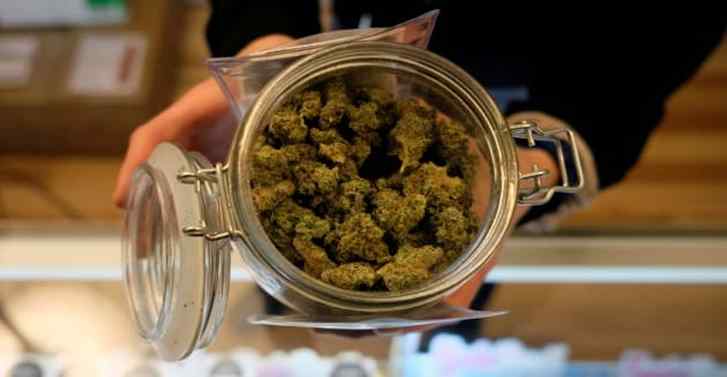 Steven DeAngelo has seen it all. As the so-called âfather of the legal cannabis industry,â he co-founded one of the largest vertically integrated licensed cannabis businesses in California, called Harborside, with four stores and $60 million in annual revenues.

Business is not booming everywhere

Some industry players are seeing setbacks, like many other businesses.Headset reports inventory is starting to build in Nevada, where it claims as much as 80% of the business in Clark County comes from tourists to Las Vegas, and most of Las Vegas is shut down. Massachusetts has forced its cannabis stores to close during the shutdown. Denver tried to do that but relented three hours later after public outrage.This amazes Steven DeAngelo. âMany people rely on cannabis as a first line of defense for medical issues,â he said.DeAngelo believes the plant can help calm people during stressful times. âMost of all, if we donât allow people access to cannabis â which is relatively safe â theyâre quite likely going to start self-medicating with more dangerous substances.âOne of the big concerns is whether cannabis businesses that have to close and send employees home will have to continue paying them under a new federal law, the Families First Coronavirus Response Act. The businesses may not qualify for federal aid in return, since marijuana remains federally illegal.Wurk is a company that provides human resources and payroll services to 400 legal cannabis businesses, and it has been providing resources to help navigate the shutdown. Regarding the new Families First law, âRight now cannabis companies absolutely have to comply,â said Wurk account manager Lauren Spagnuolo. âWe donât know if theyâre going to be eligible for the tax breaks that are being offered as part of these programs.â

DeAngelo thinks it high unlikely the industry will receive any federal assistance, but âwe, at this point, are not in need of that assistance.âMeantime, DeAngelo said his managers are working hard to make sure employees maintain social distancing both in the store and in their growing facilities. Most customers are taking curbside delivery.âWe have been encouraging all of our clients to consider non-inhaled forms of cannabis at this time,â he said, given concerns about the virus. âIf weâre having a situation where we are all concerned about a respiratory illness, then itâs probably a good idea to think about ingesting cannabis through some other method than the lungs.âSupply will not be an issue. âWe could just keep on selling all of the cannabis that we grow on our own farm, and we will not run out of that, I promise.â