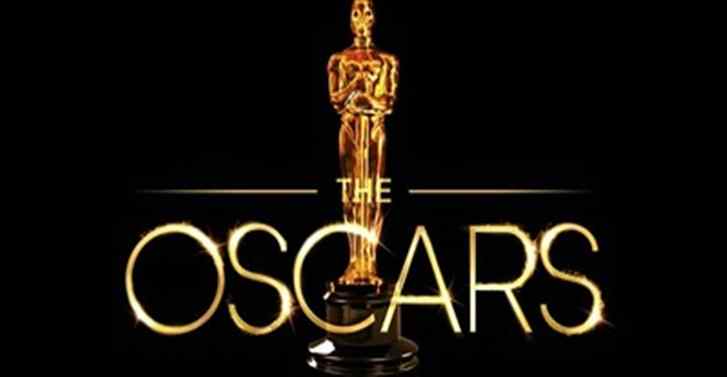 âParasiteâ took home the top prize at the 92nd Academy Awards Sunday night. It is the first non-English language film to win the best picture award.

The movie was considered an underdog headed into the ceremony, beating out strong competition from â1917â and âOnce Upon a Time in Hollywoodâ for the best picture win.

âIâm speechless,â Kwak Sin Ae, producer of âParasite,â said during her acceptance speech. âWe never imagined this to ever happen. We are so happy.â

âParasiteâ has become a bit of a breakout hit in the U.S. and had gained momentum heading into Sundayâs Oscars. The film won prizes from the Writers Guild of America, Independent Spirit Awards and BAFTAs.

Director Bong Joon Hoâs win in the achievement in directing category was an upset as â1917â²sâ Sam Mendes was the favorite to win after securing the Golden Globe and Directors Guild awards for best director.

DisneyÂ garnered wins for âToy Story 4â in the best animation category, âJojo Rabbitâ in the best adapted screenplay category and two for âFord v. Ferrari,â which won in the film editing and sound editing categories.

Netflix, which nabbed 24 nominations for the big awards ceremony, more than any other media company in the industry this year, received trophies forÂ best documentary and best supporting actress.

Talk of the town

Presenters and winners at the 92nd annual Academy Awards didnât hold back during the start of the 2020 Oscars Sunday.Heading into the ceremony, the Academy of Motion Picture Arts and SciencesÂ had been criticized for its lack of diversity.Â Janelle Monaeâs opening song and the opening monologue, given by Steve Martin and Chris Rock, were quick to poke fun at how few nominees were women or people of color.

Only two of the 20 actors and actresses nominated were people of color,Â and no female director was nominated this year. Of the nine films nominated for best picture, only the South Korean movie âParasiteâ featured a predominantly nonwhite cast, and only one, âLittle Women,â was centered around numerous female characters.

Actress Natalie Portman made her discontent with the lack of female director nominees known by wearing a cape embroidered with the names of the snubbed directors while walking the red carpet before the show.âWe have a firm belief that representation matters deeply, especially in cartoons,â Karen Rupert Toliver, producer of the Academy Award-winning âHair Love,â an animated short about the beauty of black hair, said during her acceptance speech Sunday. âBecause in cartoons thatâs where we first see our movies and how we shape our lives and think about how we see the world.âIn addition to commentary about inclusion, the Academy Awards quickly got off to a political start after Brad Pitt won the award for best supporting actor.âThey told me I only have 45 seconds up here,â he said. âWhich is 45 seconds more than the Senate gave John Bolton this week. Iâm thinking maybe Quentin [Tarantino] does a movie about it and in the end the adults do the right thing.âIn the past, award shows like the Academy Awards have been a place for the film industry elite to air grievances. Statements about the inequality of pay between men and women in Hollywood, womenâs rights, gay rights and police brutality against people of color have all been prevalent in the last few years.Adding levity to the ceremony was James Corden and Rebel Wilson who arrived on stage dressed as cats to give out the award for best visual effects.

âNobody more than us understands the importance of,â Corden added.

âGood visual effects,â they said in unison to thunderous laughter.

The pair then batted the microphone like a cat toy after announcing the nominees.

Here is the complete list of winners and nominees from the 2020 Academy Awards:

Performance by an actress in a leading role

Performance by an actor in a leading role

Achievement in makeup and hairstyling

Actress in a Supporting Role