Put Equal Rights to a Vote in Washington 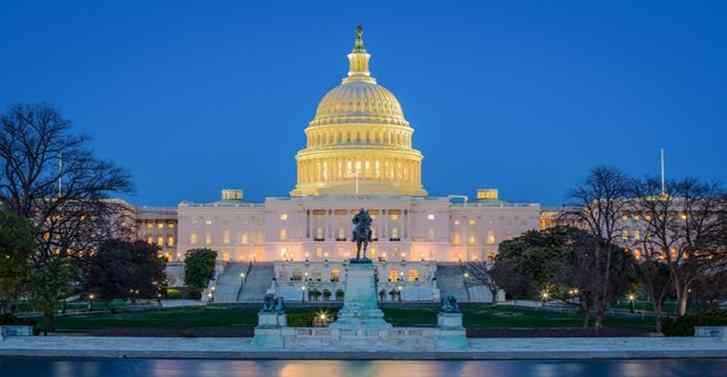 A bipartisan bill has been introduced in the Senate, We call upon Senate Majority Leader Mitch McConnell to post the resolution for a Senate vote and remove any barrier for equality for women.The Commonwealth of Virginia and the states of Illinois and Nevada recently sued David S. Ferriero in his official capacity as archivist of the United States in the United States District Court for the District of Columbia. The attorneys general of these states seek a declaration that the Equal Rights Amendment (ERA) is valid and part of the Constitution as the 28thÂ Amendment within the meaning of Article V of the Constitution.

On March 22, 2017, and May 30, 2018, Nevada and Illinois, respectively, had ratified the ERA. On Jan. 2020, the Commonwealth of Virginia became the 38thÂ state to ratify the ERA, finally satisfying Article Vâs requirement of ratification by âthree fourthsâ of all States. Virginia transmitted a certified copy of its ratification to the National Archives and Records Administration on Jan. 27, 2020. David S. Ferriero, the Archivist, relying on a Justice Department guidance that the ERA is no longer legally pending because the deadline had passed, announced that he would refuse to certify the effectiveness of the amendment as part of the Constitution âunless otherwise directed by a final court order.â Opponents of the ERA argue that the legal deadline to approve the ERA expired in 1982 or 1979; therefore all ratifications made after that date are null and void. Some conservative activists regard the ERA as a threat to their positions on abortion and transgender rights.