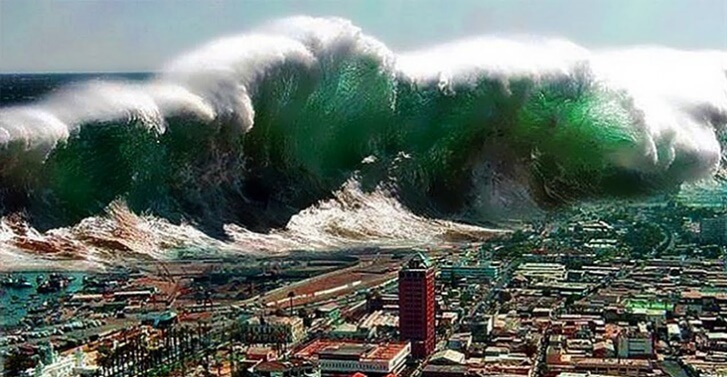 US President Donald TrumpÂ announcedÂ Thursday that he had signed theÂ Additional Supplemental Appropriations for Disaster Relief Act of 2019, which provides aid to areas struck by natural disasters over the last three years.

The House passed the bill, HR 2157, on Monday by a vote of 354-58 over the opposition of some Republican holdouts. The bill hadÂ passedÂ the Senate 85-8 in May after legislators opted not to include a controversial funding provision for Trumpâs border wall in order to make the bill more palatable to Democrats.

Overall, Congress apportioned $19.1 billion to bolster recovery efforts in the wake of a range of natural disasters including Hurricanes Florence and Michael, Typhoon Mangkhut, Super Typhoon Yutu, as well as wildfires, volcanic eruptions, and earthquakes occurring in 2018. The bill was also updated to include relief for tornadoes and floods that have occurred so far this year, primarily in the Midwest. Of the $19.1 billion, $4.5 million was allocated to the Department of Agriculture to compensate farmers for losses related to natural disasters. Congress allocated a total of $720 million to the Forest Service to cover the costs of fighting forest fires and for any immediate fire suppression operations. $50 million went to the Department of Labor to provide training and employment services to dislocated workers. In total, Puerto Rico will receive $1 billion, primarily for its food stamp program. Additional funding was provided to the Coast Guard, the Corps of Engineers and the National Park Service, among other federal entities.