Trump vs. Big Tech: Everything you need to know about Section 230 and why everyone hates it 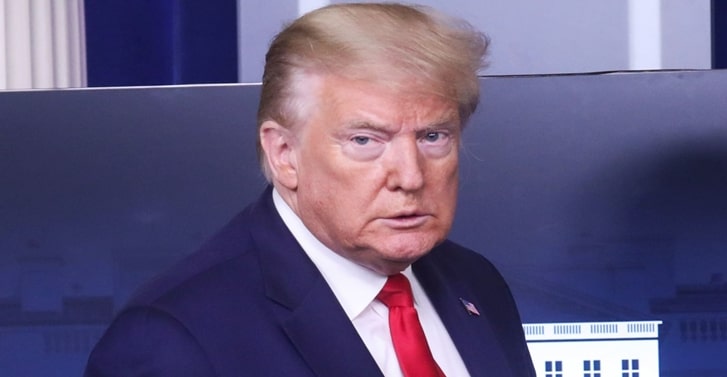 The Communications Decency Act is an obscure law passed by Congress in 1996 that has profoundly shaped todayâs internet.Â A provision of that law is whatâs so hotly contested. Section 230 was intended to protect free expression on the internet by shielding internet companies from liability for much of the content their users post on their platforms and granting companies legal immunity for good faith efforts to remove content.Â That provision helped fuel the rise of the modern internet.Â Companies like Facebook, Twitter and Google-owned YouTube say they could not exist in their current form without itsÂ protections.There are exceptions to the law, such as federal crimes and intellectual property claims. Also in 2018, lawmakers chipped away at Section 230 protections by passing a law that makes it easier to sue internet platforms that knowingly aid sex trafficking.Â But generally speaking, internet companies have broad latitude to decide what can stay on their platforms and what must come down.

Why does Trump hateÂ Section 230?

Section 230 has critics on both sides of the aisle. Democrats and Republicans generally agree that social media platforms should be held more accountable for how they police content, and they'veÂ introduced a number of bills, none of which have gained traction on Capitol Hill.Democrats including presidential nominee Joe Biden have urged Congress to revise Section 230 to make tech companies more accountable for hate speech and extremism, election interference, misinformation and disinformation.Republican critics accuse tech companies of censoring conservatives and limiting their reach on social media. There is no clear evidence to support those claims, which tech companies deny.Â President Trump and his surrogates have been the loudest critics of Section 230. Trump has repeatedly called on Congress to repeal it. The Justice Department has asked Congress to adopt a new law that would hold Facebook, Google and Twitter legally accountable for how they moderate content.Â Trumpâs attacks on Section 230 have intensified in the final weeks of his re-election campaign as social media companies label or remove posts they deemÂ false or misleading or that could cause harm or incite violence.

What does this have to do with Hunter Biden?

Charges of anti-conservative bias raged again this week when Facebook and Twitter limited access to a dubious article about Biden and his son Hunter.Facebook said it slowed the spread of the article to fact-check its claims. Twitter said it blocked the article because it included peopleâs personal information and relied on hacked materials, both violations of its policies.With the presidential election just weeks away, social media companies are moving aggressively to remove misinformation that could sway voters or tilt the election.Â â(Biden) and his family are crooked, and they got caught. And now they are being protected by Big Tech,â Trump said Thursday. âWe must immediately strip them of their Section 230 protection."