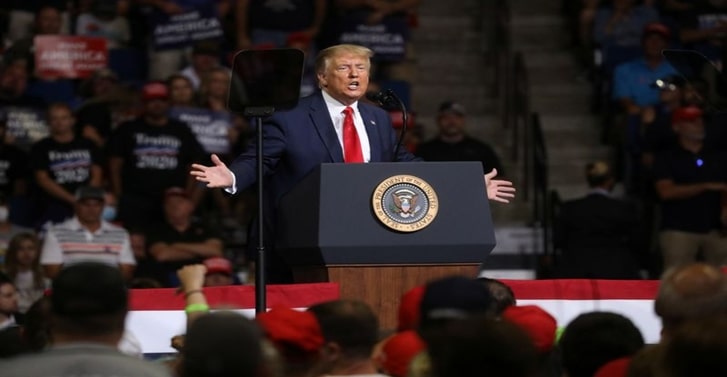 A federal judge on Tuesday dismissed a challenge by hospital groups to a federal rule requiring them to disclose prices they quietly negotiate with insurers, in a victory for White House efforts to make healthcare pricing more transparent to patients. U.S. District Judge Carl Nichols in Washington, D.C. said the rule was reasonably related to the governmentâs interest in lowering healthcare costs and giving consumers more pricing data to help them decide on treatment.He rejected a claim by the American Hospital Association and other hospital groups that the rule would force them to disclose private negotiations with insurers, undermining competition and violating their First Amendment free speech rights.âPlaintiffs are essentially attacking transparency measures generally, which are intended to enable consumers to make informed decisions,â wrote Nichols, who was appointed to the bench by President Donald Trump.

The rule is scheduled to take effect on Jan. 1, 2021.In a statement, the AHA said it plans an expedited appeal. It said the rule does not help patients understand their true costs, and imposes heavy burdens on hospitals âwhen resources are stretched thin and need to be devoted to patient care.âAlex Azar, the U.S. secretary of health and human services, in a statement called the decision âa resounding victoryâ in the Trump administrationâs push for lower healthcare costs.âEspecially when patients are seeking needed care during a public health emergency, it is more important than ever that they have ready access to the actual prices of healthcare services,â Azar said.Patients have long complained about being blindsided with surprise medical bills after undergoing treatment.Administration officials have said hospitals should be upfront with patients about treatment costs.