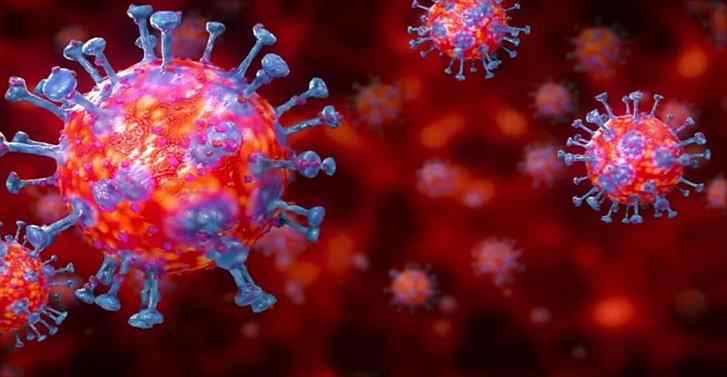 The nation neared 800Â coronavirus-induced deaths on Tuesday asÂ stocks soared, the Summer Olympics wereÂ delayedÂ and President Donald Trump said he hoped to "open up" the nation by Easter."Our country has to get back to work,'' Trump said. "Otherwise, it's going to be very hard to start it up again."In Congress, leaders on both sides of the aisle saidÂ a stimulus deal was near.The U.S. death toll reached 796Â late Tuesday, after eclipsing 600 earlier in the day. The country had more than 55,000Â confirmed cases of the coronavirus, trailing only Italy and China. New York state, now testing more than 16,000 people daily, has about half the U.S. cases and its hospital system is straining under a crushing demand for medical treatment of the virus.Experts say confirmed cases reflect how much testing is done, and as the U.S. gets more tests, more confirmed cases are expected.

Senate leaders and the Trump administration reached agreement early Wednesday on a $2 trillion stimulus package to rescue the economy from theÂ coronavirusÂ assault, potentially setting the stage for swift passage of the massive legislation through both chambers of Congress.âWe have a deal,â White House legislative affairs director Eric Ueland told reporters around 1 a.m.Majority Leader Mitch McConnell (R-Ky.) and Senate Minority Leader Charles E. Schumer (D-N.Y.) were expected to discuss the breakthrough on the Senate floor after a long day of talks with Treasury Secretary Steven Mnuchin, Ueland and others.The agreement capped five straight days of intensive negotiations that occasionally descended into partisan warfare as the nationâs economy reeled from the deadly pandemic, with schools and businesses closed, mass layoffs slamming the workforce, and tens of thousands falling ill.The legislation, unprecedented in its size and scope, aims to flood the economy with capital by sending $1,200 checks to many Americans, creating a $367 billion loan program for small businesses, and setting up a $500 billion fund for industries, cities and states.